APIX 2023: the largest and most relevant API event is back 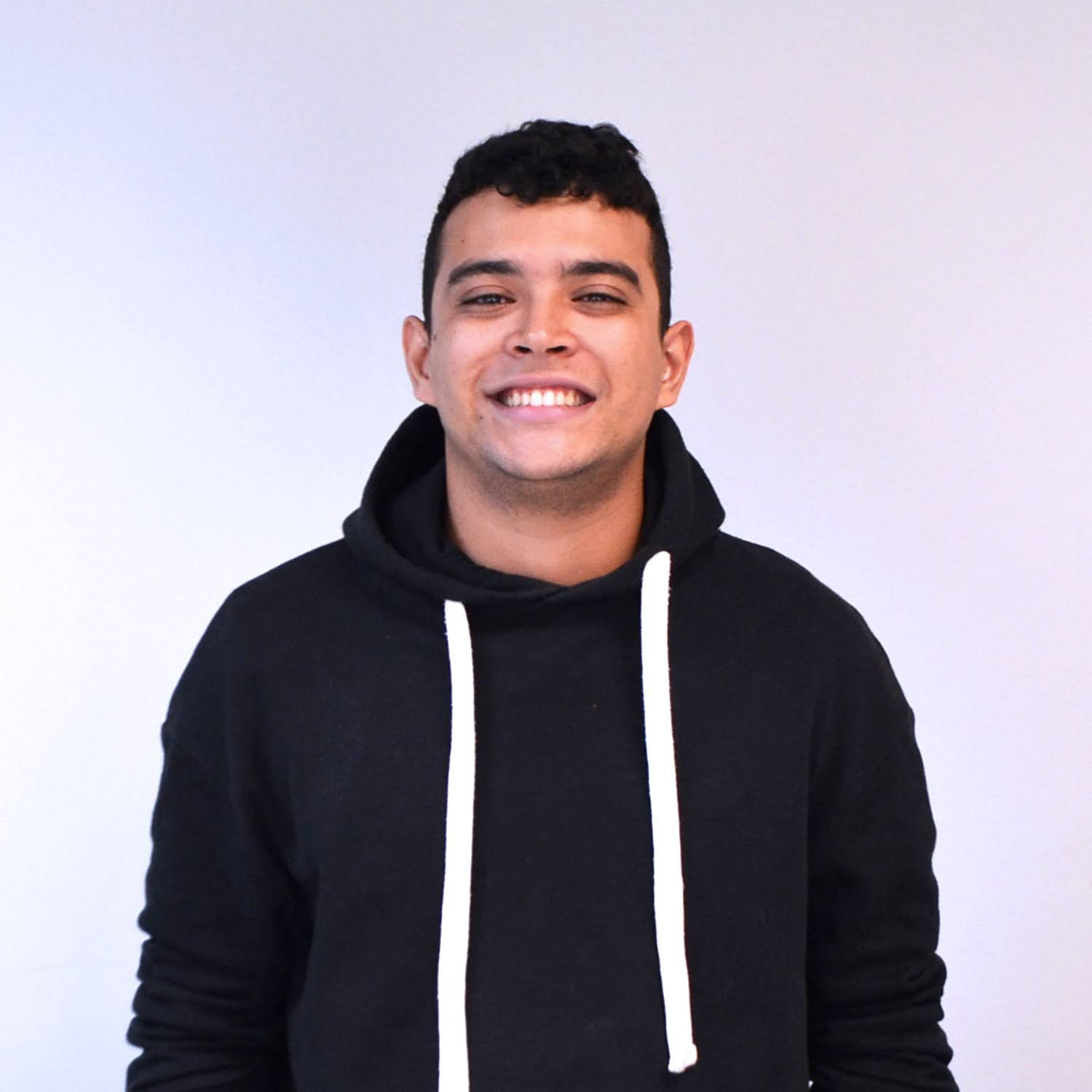 Built upon the “Open, Tech and Business” pillars, the event will be held on June 22 and feature on-site and online tracks

APIX 2023 is officially confirmed. The 8th edition of the largest and best API event will take place on June 22, at the World Trade Center (WTC) São Paulo. Besides the many cases and experiences speakers will share live at the venue, the program will also feature an international track, which will be broadcast online for the whole world, providing the audience with over 4 hours of content from the comfort of their homes.

This year’s edition is based on the “Open, Tech and Business” pillars and will gather experts from several industries and leading companies to debate on each of these concepts from different perspectives.

Go to Sensedia’s official channels for the list of talks and speakers, which will be announced starting in February, when tickets also go on sale. Visit the event’s official website for more info.

For the second year straight, APIX will be held at the WTC São Paulo. The 2023 edition will introduce an expanded space for the content tracks:

Three simultaneous rooms are confirmed, besides the theater – an addition this year – which will host discussion panels, offering improved convenience and quality for participants to interact with the debaters.

The Fantastic World of APIs will also return bigger and better: in 2023, demos will be held in two larger, more private rooms, each with an exclusive schedule. Our platform will be showcased in different scenarios and markets. One-on-one appointments can be scheduled with Sensedia experts, as well as interactions with partners.

The main hall will feature two simultaneous rooms that will host the opening and closing keynote lectures. One of the sessions will be fully conducted by international speakers and will be broadcast online for free to the whole world.

In 2022, APIX raised the bar and became the largest API event in the world, as it gathered over 3,000 attendants from 40 different countries over two days. With a focus on combining the technical and business domains in the same ecosystem and becoming a benchmark for content, APIX 2023 comes to definitely consolidate itself as the largest API conference on the planet.

A forerunner in highlighting APIs as key topic in technology, innovation and business, the event started in Brazil in 2015 and is planned and held by Sensedia, a Brazilian multinational specializing in APIs and modern integrations.

APIX has been expanding its audience around the world each year, as it increasingly becomes a meeting place for major names in global industries. The event targets executives, managers and developers seeking to enhance their knowledge on modern digital strategies to enable more digital, connected and open businesses through APIs.

Large companies have already showcased their successful projects at the event, such as Natura, Uber, Spotify, Nubank, Cielo and Globoplay. Last year’s edition featured Randy Heffner, former Forrester analyst and an international API champion. The full schedule for the 2023 edition will soon be available on the event’s website.